US Congressman Darin LaHood visited Sangamon Watch Company in Springfield Illinois today. It was a great honor to show off Sangamon watches to Congressman LaHood. He was thoroughly impressed with our operation and takes great honor in representing the historic Land of Lincoln.

Mr. LaHood has been serving as the US Representative for Illinois’18th congressional district since 2015. He previously was the member of the Illinois Senate from the seven-county 37th legislative district (2011–2015). He was elected to Congress in a a special election following the resignation of Arron Schock. 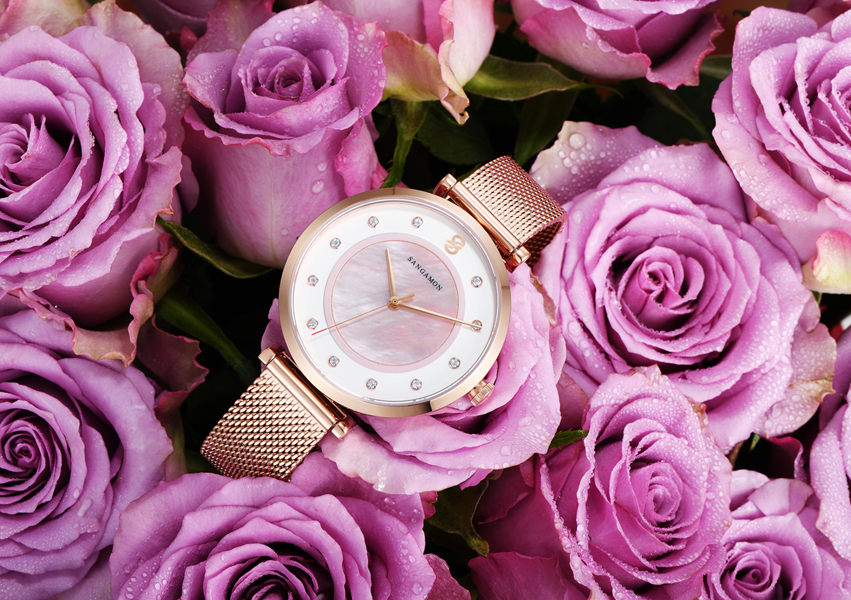