There’s nothing more terrific than taking a trip back in time to retrace the steps of a great man and 16th President. New Salem, Illinois, also known as the Land of Lincoln has a ton of fascinating history associated with one of the most influential people in America’s history.  Here we can work in his footsteps from his early twenties to his years as a lawyer, then a politician, and finally the turning point.

Lincoln’s New Salem State Historic Site is a gorgeously recreated 1830’s village where Abraham Lincoln spent his early adulthood. It is the No. 1 Lincoln Destination and the most visited historical attraction in Illinois.

New Salem State Historic Site is situated about 20 miles northwest of Springfield in Petersburg and spans over 700 acres going down the Sangamon River.

Enter for a chance to win free Omaha Beach collection watch by July 1, 2020!

This charming district has about 18 of 23 buildings with their original foundations, made of log woods, and filled with objects, furniture, and decors of the time.

When combined together, it creates a nostalgic effect that simply takes you back in time, making it easy to envision how Lincoln lived and worked. It’s about literally walking in Lincoln’s footsteps.

Even more, during Summer time the locals here volunteer and dress-up in the clothes of the 180s and mimic that high-pitched nasally accent while representing different individuals from the time. Since Lincoln was still a commoner at the time, they wouldn’t focus differently on him but showcase life as it was to showcase, rather than tell the story.

New Salem is also called Lincoln’s Turning Point because it was the place 22-year old Lincoln came to transition into the personality he is known for. He arrived by flatboat, lived and worked here in this village from 1831 to 1837. Lincoln was a shopkeeper, soldier, general store owner, deputy land surveyor, postmaster, and rail-splitter. He also worked at several odd jobs and never shied away from hard work.

As the locals say, Lincoln never owned a home, just like most single men did not at the time and would often take meals with any family in the vicinity. Here he crafted his reputation for hard work and came to be called “Honest Abe” due to his fairness as a land surveyor. It is also in this village that the name Rail-Splitting President came to be. At the time, New Salem was no small farm village, but a thriving commercial one with lots of craftsmen and businessmen, trying to make a new life. Right here, Lincoln began his studies in Law and also his political career as well.

New Salem Historic Site is an amazing place to visit. It’s a perfect place to not only learn about Lincoln’s life and impact but take a peek at America’s 242 years history.  It’s an ideal vacation for the entire family, and there’s a lovely bakery there for all the delicacies you want.

If visiting New Salem or Springfield, Illinois, or on a Route 66 trip, you are welcome to contact us and visit our Sangamon watches show room. Our Springfield office is only 25 minutes away from New Salem. 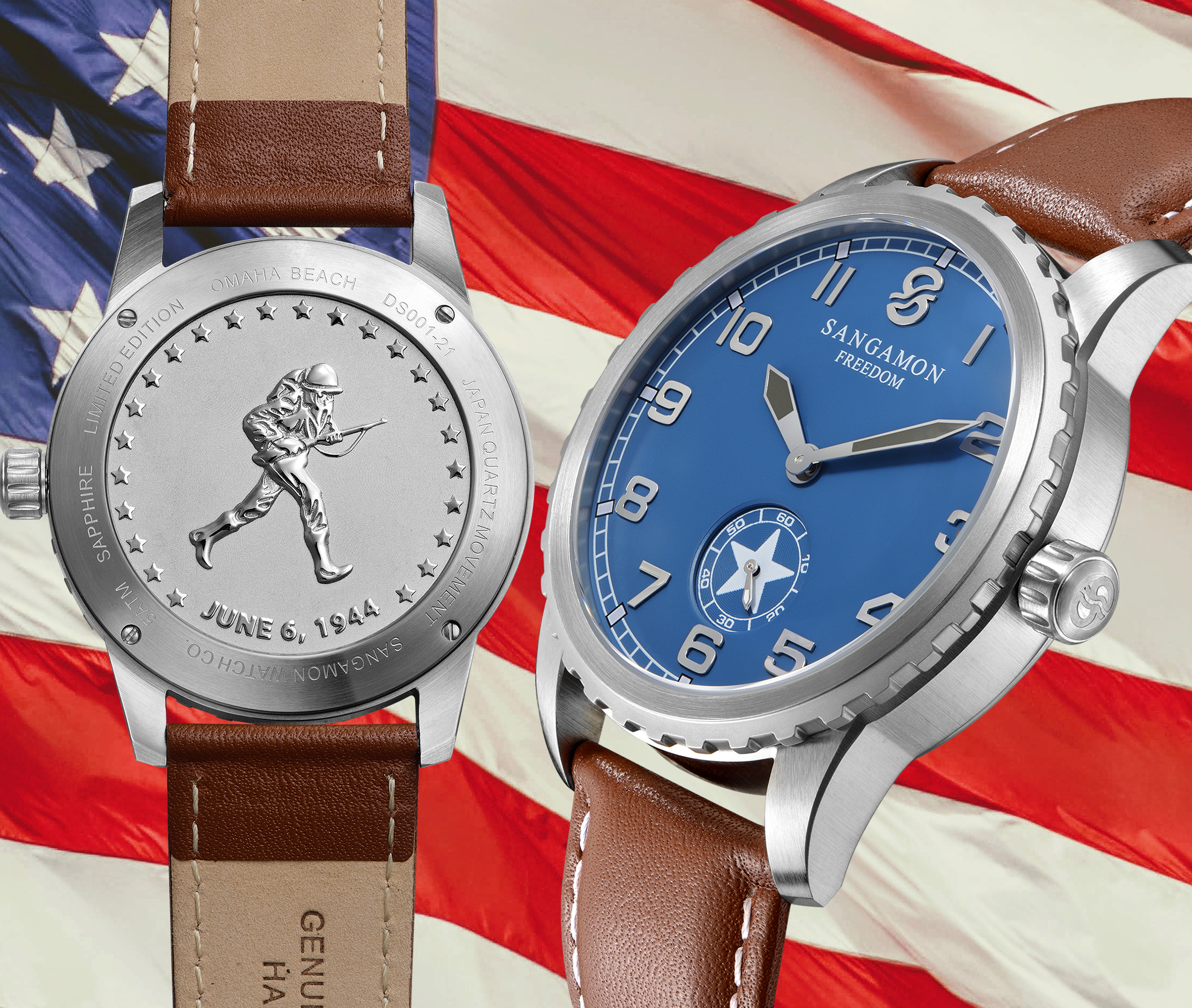 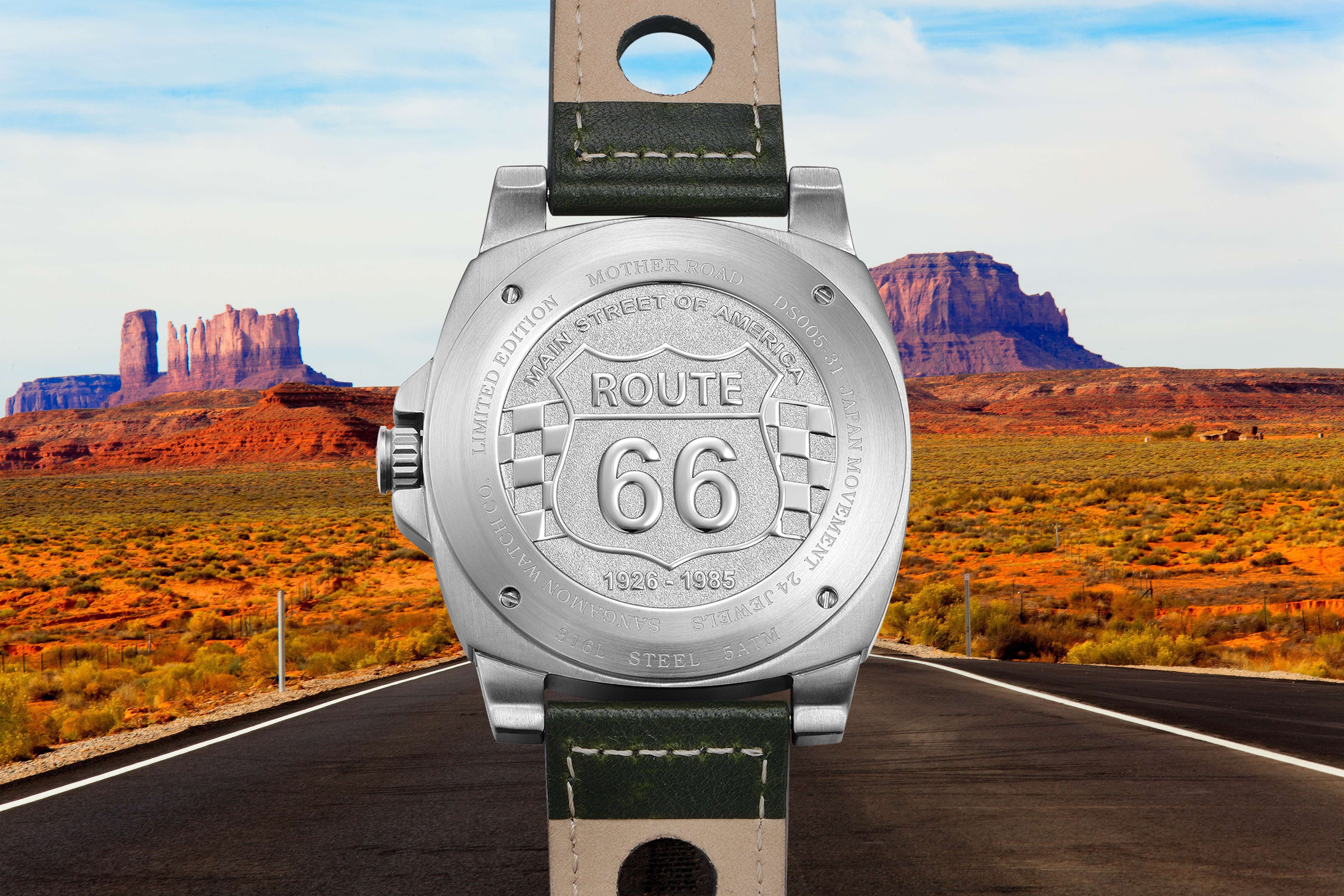