Abraham Lincoln first saw Beardstown in the Spring of 1831 as he, two friends, and Denton Offutt steered Offutt’s flatboat laden with goods on their way to New Orleans. He returned in 1832, first in March to help get the steamer Talisman up and back down the Sangamon River. In April, Lincoln returned as the captain of a volunteer company in the Black Hawk War. As a surveyor, candidate, state legislator, congressman and lawyer, Lincoln often traveled to Beardstown and surrounding areas by horse or buggy, he was a strong supporter to the creation of Cass County and the Beardstown and Sangamon Canal venture.

If you ever visit Central Illinois, it will be fun to check out many of historical landmarks and Lincoln sites in the area. 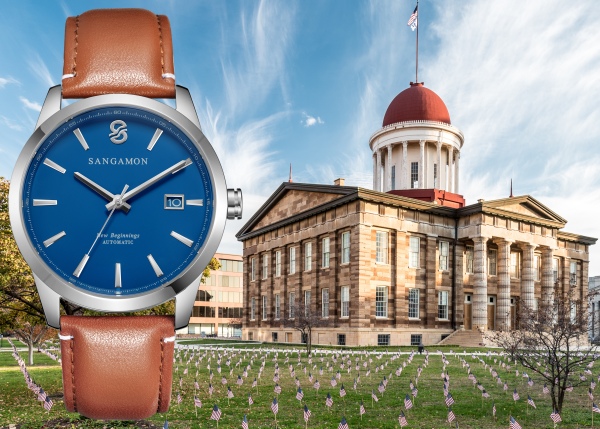